Kurt Koffka, Max Wertheimer, and Wolfgang Kohler identified and described a number of perceptual biases. These biases help us identify groups of objects. There are several Gestalt principles that designers apply in their work, and six of them are of special interest in the context of desinging a dashboard.

These are six laws of gestalt principles relevant in dashboard design and which have effect on the ability to extract meaningful information from the visual displays:

When designing dashboards, this principle can help users quickly identify categories of information bits that are belonging together. The effect is supported by adding enough blanc space around groups of items. Using the principles of proximity, items can be arranged in columns, rows, or clusters to form groups or guide readers eyes along a path.

The law of similarity describes the perception of objects that share the same attributes. Such attributes refer for example to shapes, size, color, or orientation. The advantage of using similarity as principle is that objects do not have to share a spatial location in order to be perceived as a group.

Designers apply this principle in dashboard design when objects cannot be placed in close proximity to each other but require to appear as logically connected.

The law of continuity refers to our ability and tendency to perceive disrupted, broken or occluded objects as a whole rather than a series of diconnected pieces. We observe continuity for example when looking at a piece of text that is aligned and indented, as they follow an imaginary continuous line.

The law of connection is a strong grouping law, that enables us to immediately detect group formations, despite the presence of clutter, or objects that are neither similar to each other, nor located in close proximity.

We observe the law of closure (AKA common region) when we see incomplete objects as we have the desire to see whole shapes. For example we see objects that share a distinct area with defined boundaries as a group. Designers apply the law of closure as a method to group objects as a way to speed up the isolation and extraction of objects from a grphical display, even when many categories of information are contained within the same space.

Just in case you forgot 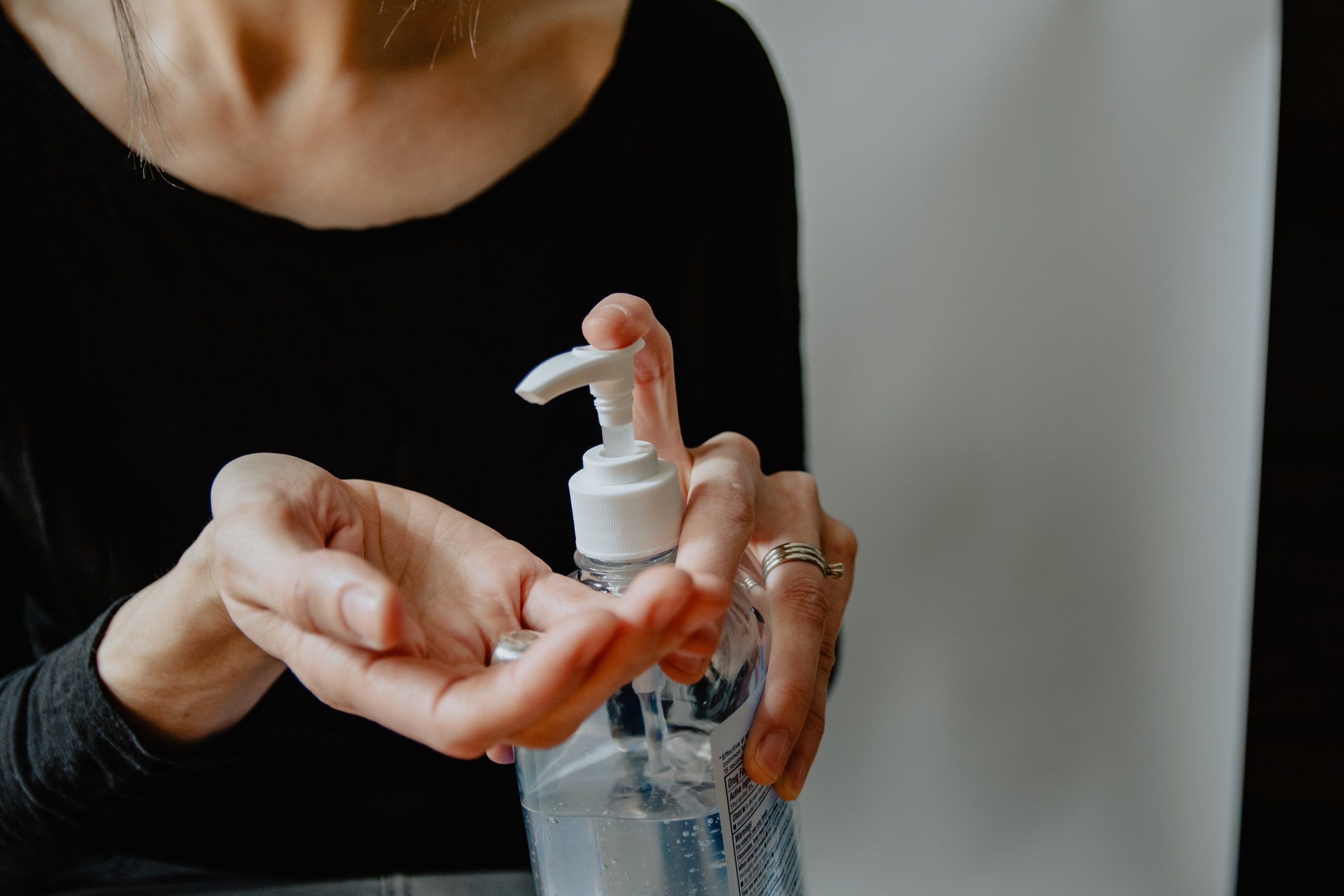 The details are not the details. They make the design.
-Charles Eames
Tweet