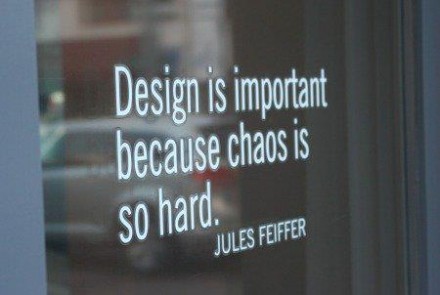 <p>One of the characteristics of a successful natural interface is the reduction of cognitive load on people interacting with it</p> <p>Sometimes in some my projects I'm really fascinated of how the world of User Interfaces is evolving. Most of us who are involved in prototyping deal mainly with web-interfaces…</p>

Sometimes in some my projects I’m really fascinated of how the world of User Interfaces is evolving. Most of us who are involved in prototyping deal mainly with web-interfaces and mobile-interfaces.

The kind of devices and the possible development through them is going forward very quickly and the technologies are changing day by day. I conducted a little research about the technologies discovered and used until now, have a look below here.

There are several companies that are investing heavily on NUI research and think that a future where technology is almost invisible is really possible. We used to place an User Interface between a device and people but the concept of NUI has shattered the existing paradigm by positioning users as the new user interface. It is amazing!

One of the most famous NUI is Microsoft Kinect, it can decipher images, gestures and speech commands from users. Also the new Apple 3D touch represents a new powerful way to interact with the devices and that we can widely use into our design process.

During my research I found several interesting videos about the new frontier of the NUI world. There are some technologies really interesting but that still are immature to be confident to make a product by using them, some researches seem stopped or in the middle of an impasse.

Let have a look at this interesting prototype, every step seem to be so natural even if some flows should be revisited. When someone (e.g. Samsung) started to speak about the deformable mobile devices I supposed to have something like this prototype.

Instead, the curved display used for the ne Edge+ doesn’t convince me at all. My doubts are not only about the features who you can trigger by it but mainly the usability. I tried to deal with it and sometimes is so annoying; the touch and feel in your hand seem to be compromised.

Another technology that I really like is Microsoft PixelSense for Surface Computers. Be careful that I’m not speaking about the Microsoft Surface tablet version.

How many of you are working on NUI ?

Would you invest on which technology and why ?

Let me know your considerations in the comments. 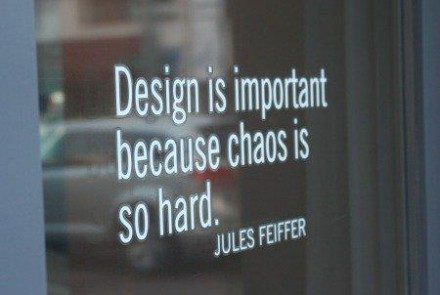 The future of machine learning

Supposing is good, but finding out is better.
-Mark Twain
Tweet